With a much-needed part two, we add on to our initial list of carefully curated recommendations, to aid your run up to the new year with the must-watch movies of 2018. So, get back to the hustle and book the only tickets you’d need for the rest of the year as #DSSCRecommends five brilliant additions to your film calendar.

Rahat Kazmi’s period drama thrusts Ismat Chughtai’s immortal Urdu short story Lihaaf, which translates to ‘The Quilt’, onto the silver screen. Tannishtha Chatterjee, known for her role in Parched, plays the innocent Ismat in a bold plotline that introduces tabooed conversations on lesbianism, imprisoning tradition, child abuse, and isolation — topics relevant even today. So, save the date for an enactment of some of the best that Indian literature has to offer.

With rising star Rami Malek fittingly playing the incandescent Freddie Mercury, Bohemian Rhapsody is an enrapturing chronicle of the sensation’s life up until the famous 1985 ‘Live Aid’ concert at Wembley. A concert that has been praised as one of the best executions of the timeless ballad. Feel the hype as two-time Oscar nominee Anthony McCarten and X-Men Director Bryan Singer unite to excite you. Watch the trailer and embrace the sweet anxiety that will persist until November.

A cross-dressing four-year-old ignorant of gender stereotypes. A cast made up of promising artists Jim Parsons, Claire Danes, Octavia Spencer, and Priyanka Chopra. A story directed by trans queer punk icon Silas Howard. Equipped with all the essentials, A Kid Like Jake, is sure to be a movie with powerful performances, resonating characters, and a gratifying moral impact. Significant in today’s cisgender dominated culture, it comes with a message we must digest and therefore, something all should watch. 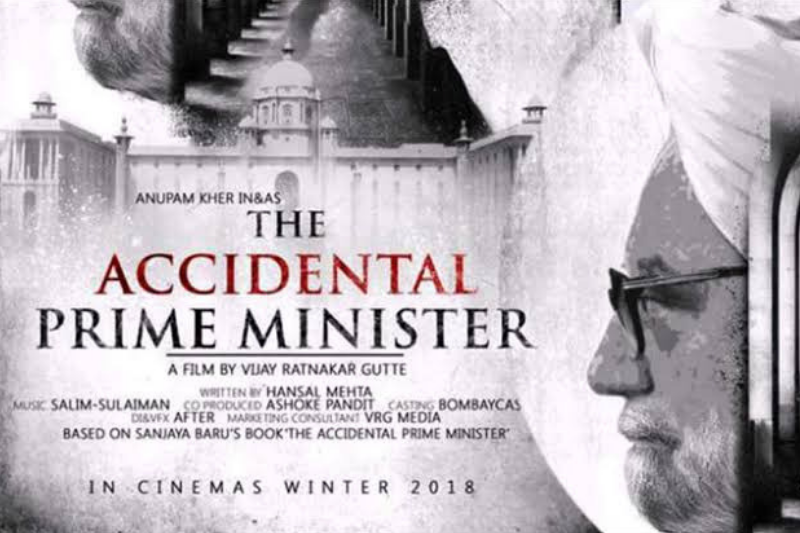 Adapting the name and narrative of Sanjaya Baru’s popular book, Hansal Mehta’s upcoming film gives colour to the scandal and scrutiny that dominated the ‘accidental’ Prime Minister. With veteran actor Anupam Kher playing the elusive Singh and an intense Akshaye Khanna voicing Baru, ex-media advisor to the erstwhile Prime Minister, the drama is speculated to be riddled with malicious content — offering a delectable peeak behind the crumbling facade of politics, as well as one into the psyche of the renowned economist.

From the director of Into the Woods and Memoirs of a Geisha comes the ultimate throwback: Mary Poppins Returns. The fantastical governess of our anglicised childhood will be played by Emily Blunt along with a stellar supporting cast consisting of Meryl Streep and Colin Firth, as well as the originally casted Dick Van Dyke. The best is going to blow by the east wind and into our theatres this December, as the angelic nanny revisits a now fully-grown Banks family with her spoon full of sugar.

So get in on that good life and race through all the films we have picked out for you for the ultimate 2018 silver screen experience. This much-deserved TLC for your soul is only a theatre away.

The Musical Journeys I’ve Undertaken Are Second To None: Dhruv Visvanath

A 22-year-old American actor fluent in French, English, and Italian. The youngest...