What are you expectations of this year’s movies? Strong storylines? Side-splittingly crisp dialogues? Perfectly captured moments that stay with you even after you leave the theatre? Well so are ours and your hunt ends here! From beautiful documentaries to great powerhouse performances, #DSSCRecommends eight movies slated for release in 2018 that you should keep an eye out for. Backed by a talented host of cast & crew, these films should be on your radar and we rightly put them there.

Kevin MacDonald, known for his Oscar-winning The Last King of Scotland, has us rapt with his documentary on Whitney Houston, the illustrious pop legend. The two-hour-long biography titled Whitney ambitiously attempts to cover all that the name stood for — the music, the empire, and the person. Featuring insightful interviews with her confidants, this documentary tries to resurrect the diva and her divine musical talent for a hundred and twenty tiny minutes; Whitney is a show worth stopping for.

Don’t Worry, He Won’t Get Far on Foot

Portraying the tumultuous life of quadriplegic cartoonist, John Callahan, with apt hilarity and sombre darkness, Gus Van Sant’s film may not be something you’ve heard of, but it’s definitely something you should be interested in. With actors Joaquin Phoenix, Rooney Mara, Jonah Hill, and Jack Black, all of whom are known for their individual acting styles, this movie suggestion doesn’t require a second thought. Watch the enticing trailer, fall down the John Callahan vortex online, and race to the halls this July.

Ian Bonhote and Peter Ettedgui’s Mcqueen is a biographical documentary on the rags-to-riches story of magnanimous fashion iconoclast Alexander Mcqueen. With a behind the scenes narrative of his grotesque and awe-inspiring exhibits that have since caught the attention of everyone across the globe, as well as a glimpses into his life, the fashion tycoon shines in this film as a genius extraordinaire. One whose bold and bizarre aesthetic simultaneously disturbs and seduces.

The writers of The Best Marigold Hotel and Love Actually bring Mama Mia 2: a classic for its ABBA sing-along track and happy-go-lucky characters, hoping to make a surreal comeback this July. When now-pregnant Sophie visits home for a carefree sojourn, she learns more about her mother’s mysterious backstory and the veiled good old days. With promising Lily James playing young Meryl Streep and fresh faces to flesh out all curiosities, this movie is the realisation of a wild fantasy. 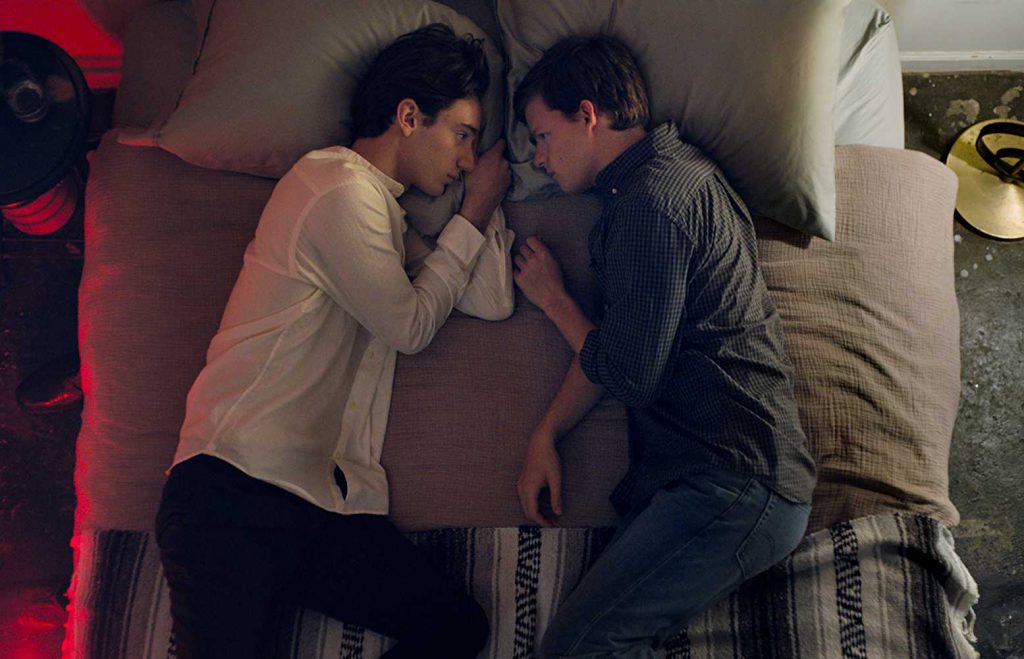 Adapted from Garrad Conley’s life story, Boy Erased, Joel Edgerton’s film describes the journey of a Baptist’s son as he is forced to voyage into a church-led gay conversion camp. With a plot dripping with distressing anecdotes, a cast boasting of Oscar nominee Lucas Hedges and winners Nicole Kidman and Russell Crowe, as well as performances from Troye Sivan and Edgerton himself, this promising endeavor will not only be relevant but also a powerful representation of the LGBTQ+ struggle.

An earnest story based on David Sheath’s memoir Beautiful Boy: A Father’s Journey Through His Son’s Addiction, this movie is sure to break you in the best way. With strong powerhouse actors Steve Carell and Timothee Chalamet, the piece is expected to strike a sombre note of sympathy and warmth with its audience. Chronicling the devastating journey of addiction and the characters’ eventual triumph, the adaptation presents a family in coping, a father who stayed, and a son who made it through.

With the magnetic Chadwick Boseman playing Thurgood Marshall — the first African American Supreme Court Justice, Hudlin’s fast-paced biopic is sashaying into our October. The movie focuses on one of his lesser-known cases. One pertaining to the alleged rape of white Eleanor Strubing, played by Kate Hudson, by her black chauffeur, Joseph Spell. A cruising Thurgood, with Josh Gad as his sidekick attorney, shines as the African American shield in a racially prejudiced America.

With prodigal Paul Dano at the helm as actor-turned-director screenwriting with star-on-the-rise Zoe Kazan and working with brilliant actors Jake Gyllenhaal and Carey Mulligan, Wildlife is going to be an aesthetically and cinematically satisfying adaptation of Richard Ford’s book by the same name. Following the story of a boy, in a 1960s American family, witnessing his parents’ marriage slowly crumble, the drama, which has been nominated at both the Cannes and Sundance Festival, is sure to take us on a trip.

The good movie crusade doesn’t end here. Stay tuned for more cinematic delights coming up this November and December, finishing the year off right for the unsatiated film geek in you.