Most of us have watched that one theatre performance as children which made us want to spring to our feet, get on stage, under the garb of the character, and spout the dialogues with abandon. Fortunately for those of us who went on to become theatre enthusiasts, a new wave is surging through the industry, bridging the stage-audience divide and bringing alternative spaces to showcase the art. The backyard theatre movement has given rise to unconventional performance spaces, which aid the audience to immerse themselves in the production, and form a relationship with the performer.

Theatre has developed into an art that coexists with the creative milieu rather than remaining independent of it, it now seeks out alternative spaces that are conducive to this newfound reality. There have been several successful attempts to stage shows in a manner such that both the performer and the audience feel equally involved in the production. Such a development has necessitated a rethinking of the spaces in which theatre has traditionally been performed. This evolution has led to the creation of many alternative spaces for theatre in India.

Of such productions, theatre and film actor Niharika Lyra Dutt says, “Performing in an intimate space gives you a rush. Of course, performing in an auditorium has its own high, but these smaller spaces have a different creative experience.” The intimate nature of the space puts a cap on the number of audience members and encourages actors to perform entirely for the art. An audience invested in the artists helps create a different connection. Niharika goes on to explain that the actors can call this space their own, a place they can take care of. The post production interactions are a stimulating experience in an informal setting, for her. It is like a soirée to appreciate the art of theatre.

DSSC examines spaces across Delhi and Mumbai that host productions of this new member of the theatre family.

In a time when mainstream dominates all spheres, people are constantly in search for the alternative. Delhi has been in pursuit of this avant-garde theatre in the recent years and has come up with some of the most inspiring spaces amongst #OurCity’s maddening chaos.

One of the first theatre crews that inspired the city with the magic of this niche within the art is Tadpole Repertory. We’ve watched their productions in a space which motivated many artists to create their own — Downstairs @S-47 in Panchsheel Park. It happens to be one of the pioneers for alternative theatre spaces in the capital. They have diverged to housing events from various art fields and artists with unusual ideas looking for an accepting venue. The studio encourages interactions after performances to continue the energy of the performance and flow of ideas among audience and performers.

A space by Jana Natya Manch, Studio Safdar in New Ranjit Nagar is another charming place brimming with art and ideas. Within its premises is the LeftWord’s May Day Bookstore and Cafe always brewing with great coffee, conversations. The wide range of political and social discussions shuffling around find their way to the studio in forms of plays, performances, readings, talks, film screenings, etc. The cafe serves delicious, home-style snacks to accompany your trail of conversations. 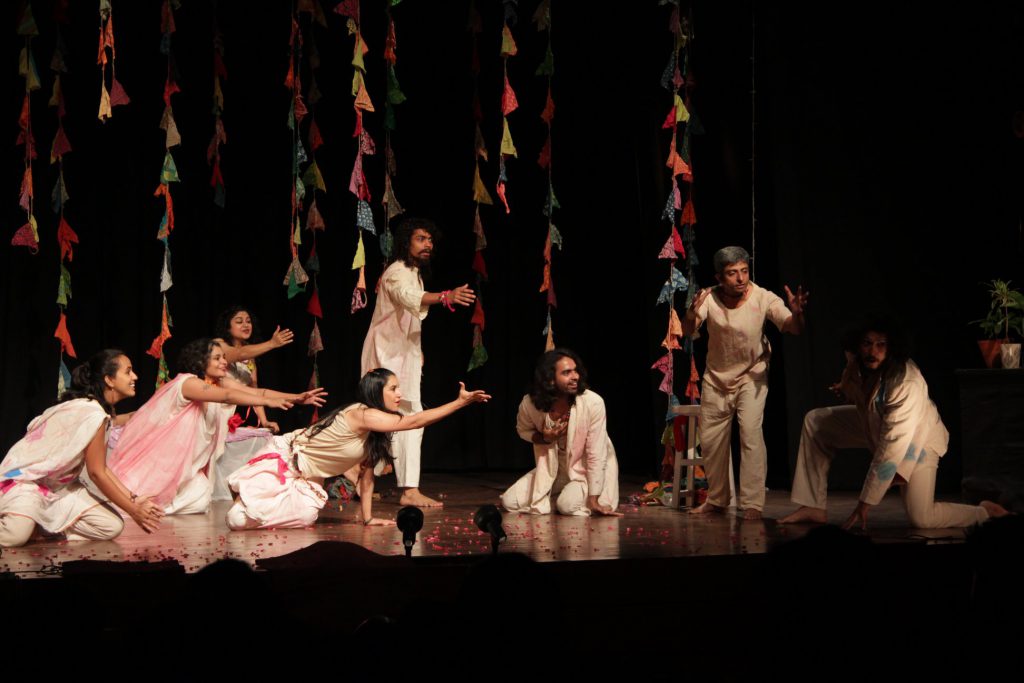 In the hub of quirky cafes and stores, there is Barefoot Theatre in Shahpur Jat. From powerful performances on the social structure to a fun story about everyday life in Delhi, they’ve hosted a number of innovative productions. Their schedule is also packed with film screenings, theatre games, and workshops on drama, puppetry, and scriptwriting. This is the place to be for all theatre buffs looking to immerse themselves in the art and learn from other aspiring actors and writers.

A lovely Versova bungalow in Aram Nagar, run by Tamaasha Theatre, is home to Studio Tamaasha. This space was founded by the renowned Director and Actor, Sunil Shanbag and Poet Sapan Saran. Started as a space to study and conduct research on theatre, it has come to be known for its stellar dramatic presentations. These presentations, whose attendance is usually capped at 30 members, are distinguished for the actor-audience intimacy they foster. Most of these productions are curated to spark discussion between the audience members; Saran often refers to audience members as “seekers looking for stimulation”. Over the course of our conversations with the founders, we learned that spaces renowned for hosting unconventional performances is a byproduct of its focus on nurturing ideas into theatrical expression.

True to its focus on nurturing ideas, Sapan says, “Studio Tamaasha is more of a psychological space than a physical space.” In addition to routinely organising programmes, which are conducted over a week or more, and expose participants to different genres of theatre, Tamaasha is one of the few Indian groups that offer residency programs. Doing so encourages artists to develop their ideas over time rather than put up one-off shows.

This particular area of Aram Nagar in Versova has a number of other venues running on similar lines, some catering to music events and others curating a number of art-forward events within an intimate setting. OverAct Studios, by Actor and Director Rohit Tiwari is one such fun and interesting space dedicated to theatre, workshops, music sessions, and other events. It also offers a comfortable setting to artists looking for a place to rehearse and discover ideas together. 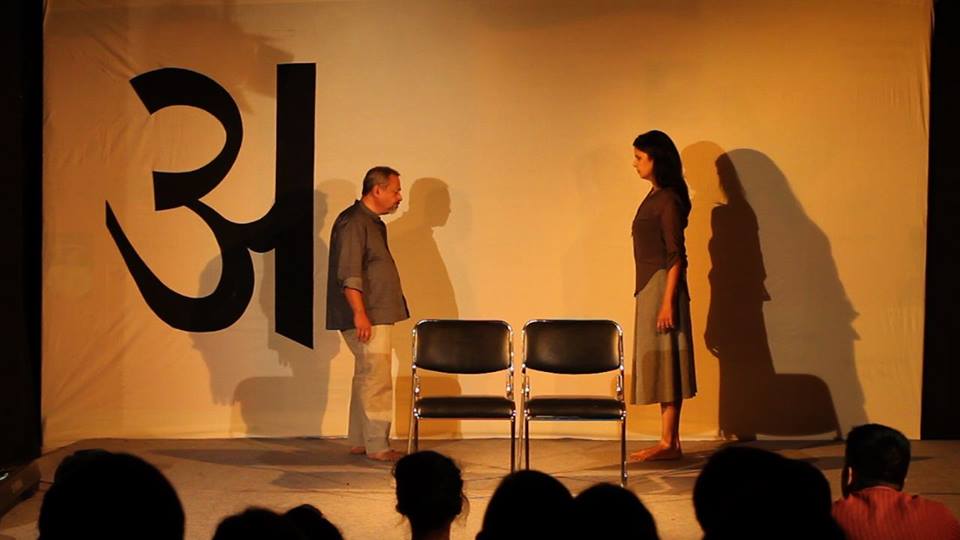 Studio Tamasha also neighbours Harkat Studios, an international boutique arts studio associated with theatre, music, art, and specialising in film. A company supporting experimentation in art, they also provide a co-working space amidst the beautiful tree and chirping bird of their bungalow. They create and curate events and experiences in various mediums.

A special mention in this journey into offbeat theatre spaces, is elicited by the capital’s two ace theatres, OddBird Theatre and Black Box. Championing the way to make theatre more accessible, these spaces have been inspiring artists all around to explore and thrive in the world of theatre.

Taking theatre into homes and backyards of people has lead to the creation of many such places that nurture ideas of artists seeking a supportive platform. For all you enthusiasts, find art in its most raw and pure forms at some of these enchanting spaces.

The Best Of Netflix: What To Watch In The Time You Have (Part Deux)