Aditi Veena, better known as Ditty, arrives as a breath of fresh air, singing folk-tinged songs about mother earth, the oceans and all that is around us. A soulful musician who entrusts her art as a tool for change, bringing attention to the impermanence of nature and the importance of conservation, one strum at a time.  Her album ‘Poetry Ceylon’ offers the listeners a polite invitation to feel all that is beautiful and heart wrenching about being human, with a spellbinding voice that makes you want to curl up and sit next to a warm fire as you sway to the music.

The newly launched album is an experimental journey defined by an ambient, atmospheric soundscape, a melodic voice and soft spoken word poetry. She writes about her time spent working as a conservation architect in Sri Lanka, as Ditty tells Rolling Stone in an interview, “I was extremely inspired by the island, and it’s eclectic people. The album is an account of my time there that I spilled out of myself as I played my guitar every night in my bedroom.” 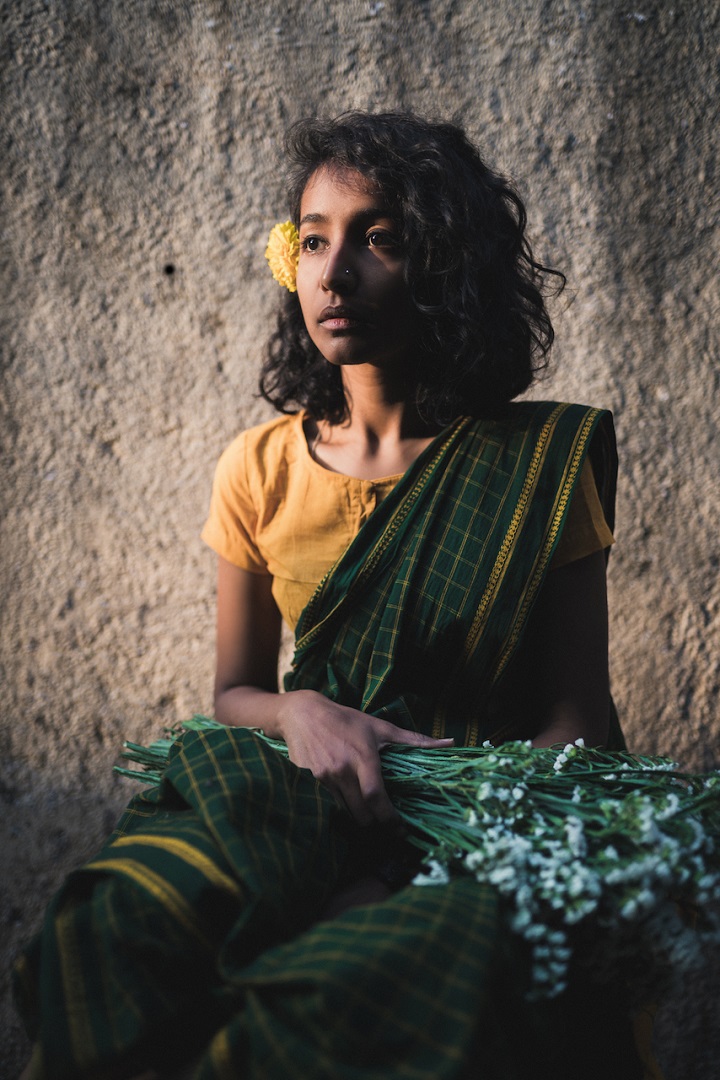 An urban ecologist by profession, her love for nature plays a momentous role in ‘Poetry Ceylon’, with the sound of waves, leaves rustling and chirping birds from her garden making their way to the record. When asked about the inspiration behind capturing these elements, Ditty says “We, as a civilization, continuously disconnect ourselves from reality, from the natural world and from the Earth. This is the cause for the extreme harm we are inflicting on the planet.” She adds, “We forget that we are nature. I just wanted to capture where we live and what I was writing on. The album starts with the sounds of the ocean and finishes with the sounds in my garden.” 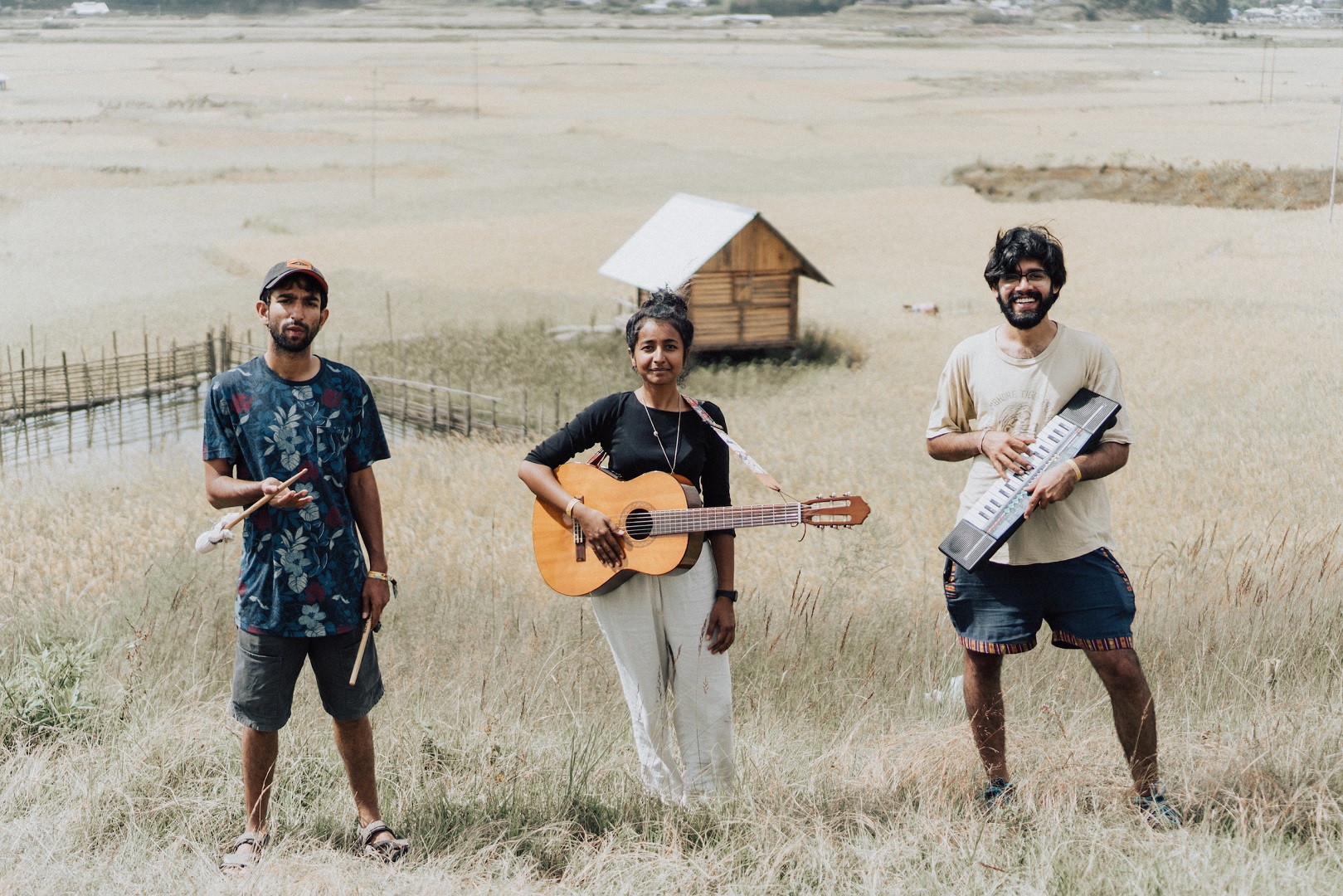 Though the album was self composed, it was arranged by Peter Cat Recording Co.’s Dhruv Bhola and recorded by Shantanu Pandit from Run It’s the Kid! Her voice and finger plucking on the guitar was accompanied by Nikhil Vasudevan from the Ska Vengers on the drums, recorded by PCRC’s Kartik Pillai. ‘Poetry Ceylon’ released in June 2019  under the label Pagal Haina, the powerhouse behind the country’s finest upcoming talents. With minimally produced tracks to remain in tune with nature, and lyrics about her knowledge of earth, of cities, and her own self, this album provides a unique sense of intimacy and envelops the listener in a blissful melancholia.

Ditty launches her five-city india tour this month, and we are thrilled to embark on this journey with her and Pagal Haina. The tour hits the road on the July 9 from Hyderabad and will be travelling to Mumbai, Bangalore, Kolkata and finally, reaches her hometown Delhi (July 13). You can find tickets and more details on Pagal Haina’s official page.

If you’re looking for a new sound and the perfect escape from the fast paced life of the metropolitan, Ditty’s the artist for you! Find tickets and more details about her tour at http://pagalhaina.com/

Tune into this enchanting album on BandCamp, Apple Music or Spotify.

Everyone in the city loves the space, the idea, the people, the...