In today’s techno world where everything is accessible, there is an ascendant hunger for the fresh. With independent music producers and companies moonwalking on to the mainstream stage and praising nascent talent, these brave novices competing with big labels of the T-Series’ ilk have us rapt. Focused on content bereft of the glitz and glamour characteristic of established brands, many home grown enterprises have captured our imagination and are gracing our playlists with novel productions. Sensitive to the latest generation’s fancies and abreast of emerging trends, these indie music labels scout for local genius and nurture promising prospects. 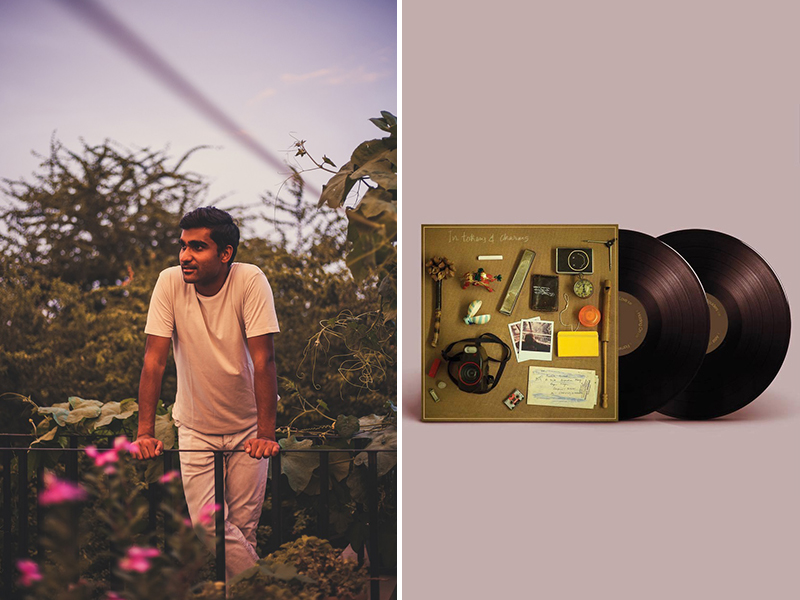 Having recognised the unserved demand for a departure from the formulaic nature of much of the popular music, such companies began nurturing artists who fill underserved niches. Dhruv Singh’s Pagal Haina Records, home to the famed indie treasure Prateek Kuhad, is an example of this. Not contained by a specific genre or facade, Pagal Haina invests in the artists and the entire communal-bonding experience of celebrating quality music.

Armed with the freeing nothing-to-lose autonomy that comes with starting afresh, these labels were able to venture into daring niche genres that the bigger, image-conscious companies passed over. In a world where labels were sticking to safe bets and sure-shot hits, these audacious and bold initiatives started producing and mixing obscure experimental melodies that were not only refreshing but also topnotch.

With no Kafkaesque body of middlemen, the consumer, producer, and creator have started establishing more intimate relationships that shun unnecessary consumerism. These companies are now able to counsel, direct, and guide their clients to the right audience — displaying a thorough understanding of needs that only comes with knowing one’s target well. With this genre-focused operation, indie labels began to resemble carefully curated albums with type-specific artists and music. Masters of their niche, they implore us to take a chance on new names, and we do, trusting them based on old favorites we found the same way. This established trust is their source of credibility and the kernel of their fan-centric publicity, operations, and sustenance. Since the indie music world had always been dependent on word-of-mouth-small-circle-hype, these companies focus on social media to introduce and recommend their music to their followers and also assemble audiences for gigs. Such connections, tailored around the consumers’ and producers’ needs, are fundamental to all niche artists and essential to the label’s growth.

Another example of such a tailored business is Rishu Singh’s ennui.BOMB. Tired of the tunes that were being circulated, Singh decided to make more of what he liked for his own pleasure. It was only after like-minded people discovered his quirky compilations and mixtapes did his venture take off as a legitimate business. Singh garnered a following of people like him, constantly inquiring for more recommendations, turning to him as THE man who knew what was good. Using his new found popularity, he scouted a band of virgin voices and released a few EPs (The Riot Peddlers being an example) and compilations to feed the famished. This is a quintessential example for genesis by need, as in the case of Qilla Records, and it isn’t a one-off story. Almost all of these enterprises are a consequence of exasperation — the dawning realization that something is amiss — and the yearning that motivated a solution. Similarly, Printer and Hamid’s Knowmad Records started out by facilitating collaborations between Indian prodigies and foreign artists, soon snowballing into a worldwide effort to create fine melodies for anyone craving them.

To understand why these labels are coming up in great numbers and force, one must be sensitive to the diverse demands of music aficionados that is on the rise. As India continues to sway to Punjabi-Indo-Western beats and romantic harmonies shelled out by most distribution outlets, the longing for diverse audiovisual stimuli and producers with the courage to step out of the box has created the perfect setting for niche artists and creators to step up to the occasion and deliver the best of what they can find. In the spirit of greats like R.D. Burman, for instance, who symbolised non-conformist experimentation by blowing into beer bottles for Mehbooba Mehbooba and playing with the tinkling of cutlery in Chura Liya, we venture into a growing niche of feel-good music. And while that musical direction may be hard to find today, our chances only increase with more indie artists being nurtured by fledgling labels that endeavour to satiate the thirst for something fresh.

Horror Films: The Return Of The Good Scare