Rise Of The Beta Male In Pop Culture

Pop culture and media, through time, have introduced many character tropes that not only adjust to contemporary trends but also inspire them. As individuals and as a collective, we engage in a dialogue with these perceptions, being constantly socialised to emulate certain characteristics and notions of “ideal behavior”: the portrayal of male stereotypes being one of the more prominent examples. The projection of the archetypal male protagonist in film and television has undergone a significant yet subtle transformation — switching from the traditional Clint Eastwood ‘alpha’ lead to a quirky Jim Carrey-esque ‘beta’

The ‘beta’ male is the secondary male — the weaker, submissive, and subservient — who previously served the role of the sidekick to the physically stronger and dominant ‘alpha’. History has accorded the physically and sexually aggressive male as the masculine prototype, and attached to him glorious sex appeal and unexplained financial success. Starting from classic Homeric literary tradition we have been subliminally, and even outrightly, told that all good guys exist only in these hyper masculine and wildly unrealistic ripped shells. We base our norms and standards on these select examples, accepting them as the pinnacle of male existence and achievement. By immortalizing them through religion, epics, and idol worship — this schematic projection continues to float around unscathed in its romanticised alpha brilliance. This fixation makes our contemporary tolerance, and even idealization of the beta, a refreshing change from the norm. Appreciation for niche characters such as shy and sensitive Shutu from Death in the Gunj or even more mainstream characters as the funny Jake Peralta from Brooklyn Nine Nine mark the decline of the Alpha protagonist. 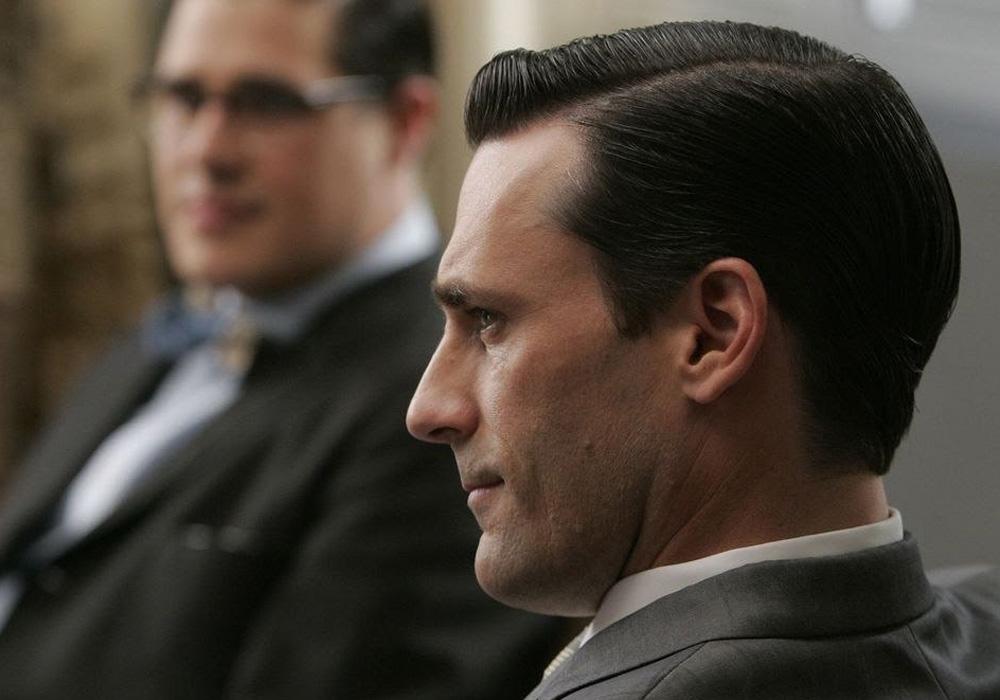 One could say that the switch is rooted in the growing futility of primitive ideas of survival. In the postmodern era, physical strength and aggressive potential isn’t as imperative as it was in the primordial world that was marked by the day-to-day struggle to sustain oneself. With a change in the definition of the ‘ideal human resource’, came a change in the societal preferences and role expectations. Alphas moved from being the positive center of the narrative to the undesirable ‘villain’ or ‘bully’, while the betas escalated from the typically ignored ‘crony’ to the ‘virtuous hero’ who leads the story to its acceptable resolution.

This saw a simultaneous and rapid dip in the ‘sexual marketplace value’ of the alpha — aggression was no longer attractive but reflective of the individual’s anti-renaissance regressive state of being and thought: an image fundamental in movies such as Hacksaw Ridge where such characters as Andrew Garfield’s resist the pressure of being ‘fierce’ and ‘tough’ instead of their sensitive and humane authentic selves. ‘Muscle’ came to be seen as the opposite of ‘intellect’ and the ‘jock’ archetype became synonymous with the ‘grade-A douche’ who doesn’t fit in the meritocratic world now made for the smarter, flourishing beta. These shifts have become increasingly obvious in pop culture and television, with mainstream obsessions such as Big Bang Theory, based on a group of scientists geeking out; Breaking Bad with its chemistry teacher protagonist giving a new dimension to ‘bad science’; or even Rick and Morty, which revolves around a high functioning lead who is too good for his planet.

The success of these favorites could also be credited to the new beta-dominated audience that is flooding the halls. The incorporation of the beta male as the face of many artistic projects undercuts the pressure generated by counter-cultures that emphasise on the alpha: providing its target with a sense of comfort and appreciation that traditionally did not exist before. With the increased focus on feminism and the growing impetus laid on equality as rudimentary to modern society, the alpha became a symbol of everything contemporary society detested: homophobia, intolerance, violence, sexism, etc.  The death of the ‘damsel-in-distress’ lead to the consequent demise of the ‘knight-in-shining-armor’. Feminist coming-of-age movies such as Greta Gerwig’s Twentieth Century Woman celebrates male protagonists who are sensitive to gender equality and aware of the ‘manspreading’ that often shadows the female struggle for basic autonomy. 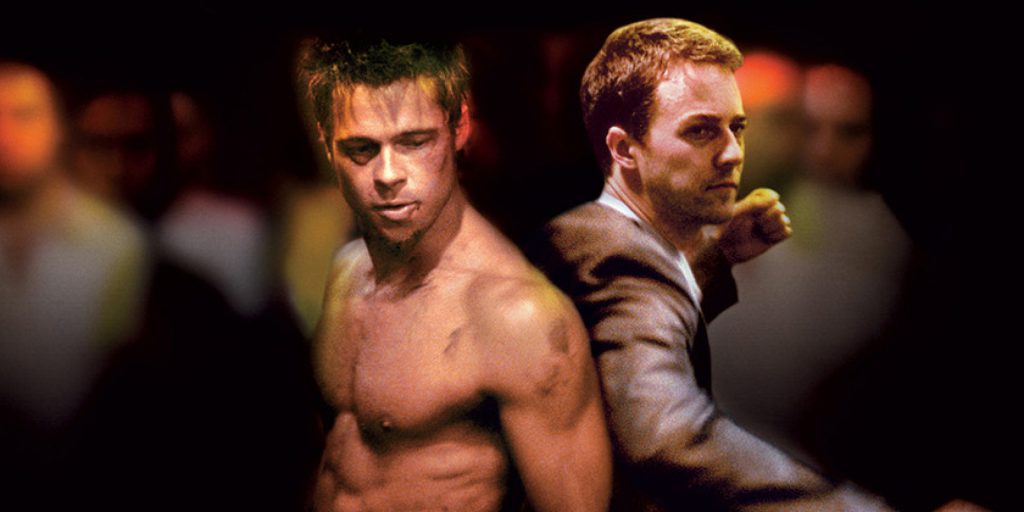 Even with neomasculine emblems as Ron Swanson from Parks and Recreation or Don Draper from Mad Men, the beta male continues to rise in both reel and real life. Icons such as Jim Halpert from The Office dominate today, while Ross and Chandler from Friends and Ted from How I Met Your Mother have been well received by audiences in the late 90s and mid 2000s. One could trace this unusual idealisation of unconventional characters to the kookiness of the 90s or even the Picaresque focus on irregular characters in 19th century modern literature dating back to Henry Fielding and Cervantes. But the beta male has only recently emerged from its previous restriction to being the ludicrous underdog — now unironically becoming the focus of many literary channels. There is a certain appeal to the ‘vices’ of this passive, morally correct-conformist-introverted male — a fascination with their subservience and a niche appreciation of their silent righteousness. This tangent can be observed in the ‘geek-isation’ of various original superheroes — the need for the newer Spiderman to not be too masculine or the introduction of different heroes, à la Doctor Strange, who depend on their intellect rather than predictable powers like physical strength. It’s essentially a reversal of the ‘nerd-transforms-into-superhuman’ storyline, introducing a substitute that appreciates their previously undesirable idiosyncrasies.

This acceptance also caters to the creation of non-television and non-film content such as memes or social media posts, bashing trash alphas and celebrating the beta’s relatable dysfunctions and social shortcomings — the fascination being rooted in our mainstream culture’s need to create characters that are identifiable more than illustrious, or content that is more recognisable than magnificent: to be more Edward-Norton-Tyler Durden than Brad-Pitt-Tyler-Durden.