A 22-year-old American actor fluent in French, English, and Italian. The youngest Oscar nominee in 80 years. An amateur rapper. A member of various distinguished productions, with more lined up — including a Woody Allen manufacture. Backed by a fan movement that can only be compared to the mania that shrouded Titanic-era Leo. Launched by Christopher Nolan’s Interstellar, finding sudden fame in Luca Guadagnino’s Call Me by Your Name, Timothée Chalamet is on fire — riding his blaze of glory in a clear upward trajectory that is destined for the stars.

A face now popular in most social media outlets, the dreamy-eyed, feathery-haired whizz-kid is dominating pop culture both on the stage and off of it. Originally a thespian, with the learnt nuances and finesse characteristic only to theatre troupes, Chalamet was in star-studded features even before his Oscar worthy gay romance. Starting with an episode in Law and Order, followed by another in Homeland and a prominent role in movies like Interstellar, Men Women and Children, Miss Stevens, The Hostiles and now even Oscar nominees Ladybird and Call Me by Your Name, Timothée has had nothing short of an exemplary career. With this sudden rise to fame backed by incredible talent, he is one of the best artists of our time. One need only watch any of his previous or even upcoming movies to experience the depth in his dramatic potential and his ranged skill set. Putting on different roles and masks like a second skin, Chalamet is one versatile prodigy to look out for. With three more major productions on their way, he is sure to dominate all theatres for the remainder of this year, and hopefully even the next few. 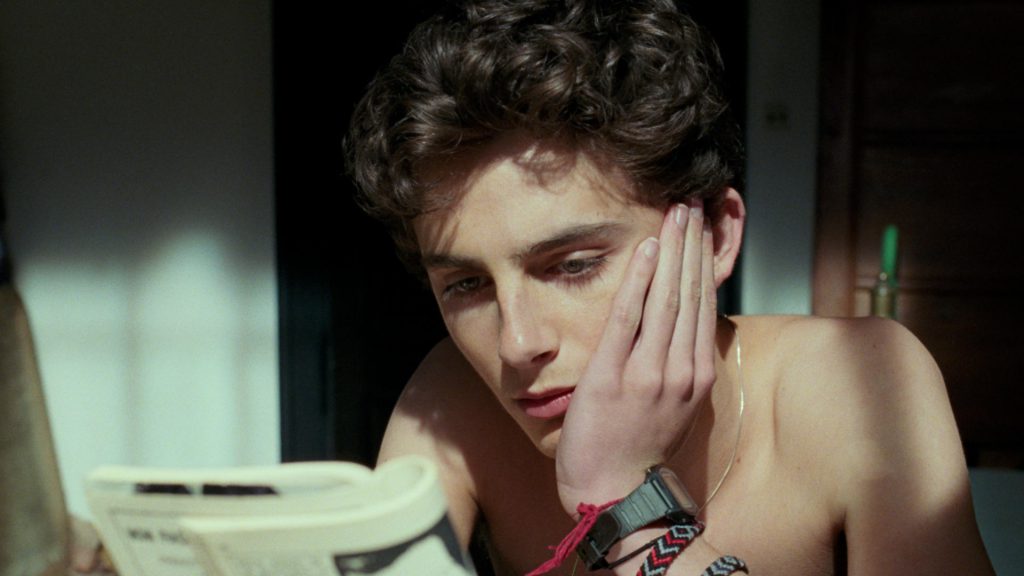 Timothée as Elio in Call Me By Your Name; Image: Sony Pictures Classics

In a world filled with brand actors and garden-variety films, this quivering and surprisingly strong new voice brings shining performances in great projects — providing us with a refreshing break from the formulaic and stagnating monotony that had become Hollywood. In Guadagnino’s artistic coming-of-age coming-out story Call Me by Your Name, Chalamet fleshes out a young teenage Elio and has since left everyone breathless. With this opulent production functioning as his big break, Chalamet launched himself as a serious and refined artist suited for mature and cultivated roles that traditionally only went to time-tested seasoned actors. About to break into cinemas once again in the Steve Carell starrer Beautiful Boy, Joel Edgerton’s The King, and the fabled Woody Allen, Selena Gomez starrer A Rainy Day in New York, we are more than excited to witness this magnanimous spurt and ambitious surge in the prodigy’s journey as a widely acclaimed thespian. 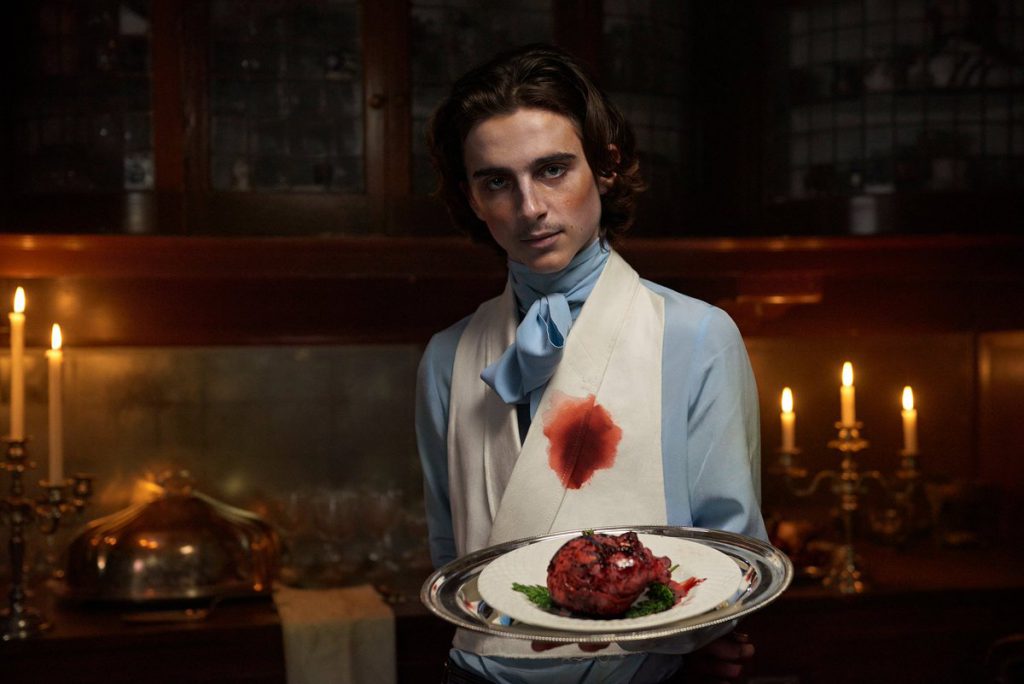 Now 22, the star is orbiting across film festivals and shoots, making the most of the best projects as the best projects make the most of him. Hollywood’s latest Man-Crush-Everyday, Lil Timmy Tim is headlining the ‘new talent wave’ along with the likes of artists Saoirse Ronan and Greta Gerwig. A sure-short bet, Chalamet is a force to be reckoned with.

Nut Milk: Go Nuts With These Fantastic Options in Delhi-NCR