Woody Allen: Decoding The Makings Of The Creative Genius

The art of filmmaking goes back to the tradition of storytelling — a tradition founded in the need for cultures to pass down their rituals and values, and also one rooted in the human want to express and imagine. In a world with a thousand stories and a million storytellers, using a multitude of diverse mediums to present their thoughts and inhibitions, movies are a conduit of creativity that are not only mass produced but also appreciated at large. Woody Allen makes a space of his own in this wide galaxy as one of the greatest storytellers with a distinct flag branding his territory. With the character façade of an ordinary man, with his awkward and amusing idiosyncrasies, treading through a sometimes-beautiful-sometimes-frustrating mundane everyday, Allen creates a widely known and loved marque. Voicing sharp wit and biting cynicism with his typical ‘ums’ and ‘ahs’, pauses and sudden speedy ranting, his heroes are paranoid ramblers with skepticism and sarcasm bursting through their seams.

Originally a comedian, Allen started off writing jokes for big dogs like Saturday Night Live, and eventually earned a name for himself as the world recognised his tentative genius — shining both on paper as a writer, and off of it as the introverted gawky performer. Validated as a gem by the public eye, he went on to venture into filmmaking and screenwriting — compulsively working and creating a magnitude of scripts and stories from his industrious warehouse. With the midnight lamp burning for well over 47 years now, Allen has produced at least 64 films — all being an interesting mix of hits and misses. Armed with the Law of Averages, and with his shoulders perpetually stooped over the proverbial grindstone, the tiny man became a huge presence — starting waves in film, direction, acting, and comedy. Settling into his role as a director, Allen became of the most renowned auteurs known today, and is prized as one of the more valuable ones. With a distinctive directorial style, ambitious, experimental productions, as well as a host of quirky characters and oft self-reflective protagonists, paired with a nostalgic reverence for a time before the 21st century as the focus of his ideation, he has released some of the most novel film experiences offered by the cinematic world today. Maybe it is his anhedonia that motivates such superior content, or his compulsive workaholic streak and purpose-driven enthusiasm, or even his innate faculty as a derisive cynic who evaluates the commonplace in his own amusing way, that is to blame for this brilliance; but the tiny now-ageing man, peering over his heavy-set glasses and taking wistful pauses to phrase his almost misanthropic rants, has never failed to make a strong impression on his audience. Love him or hate him, you will always remember Woody Allen. 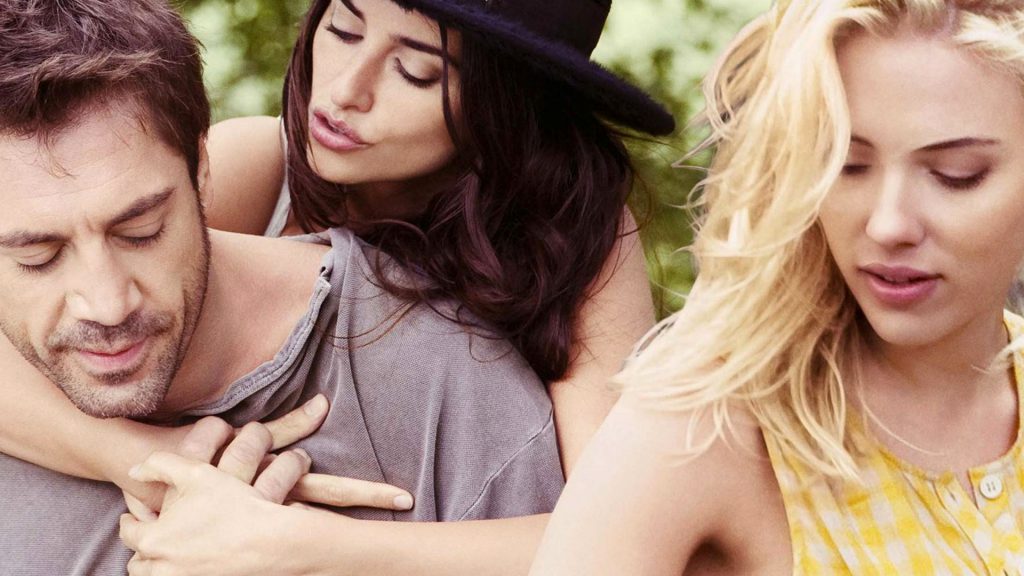 Delving into his authentic style, one realises that much of his work is unique to him because it literally is a token of his being — or the pessimistic alter ego he presents to the public eye. The characters find themselves to be painfully stuck in the unbearable and often unbreakable monotony of what is normal and routine. Riddled with profound disappointments, his actors play optimists-turned-pessimists and idealists-turned-depressed cynics, in a storyline that is functionally absurd for being entertaining, reflective and smart in its poised and mordant presentation of garden variety subjects. He juxtaposes his elements to create a comical contrast — like placing the happy-go-lucky Annie Hall against the paranoid Alvy Singer — birthing conflicting elements that strategically make space for interesting comic nuisance, belligerence and episodic hilarity shot in diverse styles that adapt to the needs of his script. Allen’s experimentation in filmmaking can be evidenced by the various diverse films he has manufactured — from the constant fourth wall breach at the hands of a neurotically babbling Singer in Annie Hall, to the  docu-style narrative take on Hannah and her Sisters, or even the black and white cinematographic love letter to New York titled Manhattan, the filmmaker tries something new and eccentric with almost each production. With lines like “Hey, don’t knock masturbation. It’s sex with someone I love”  and “Life doesn’t imitate art, it imitates bad television” , Allen writes novel jokes that are not only riveting jabs at reality, but also a fresh and absurdly accurate take on what we all know to be true, and therefore laugh at.

With a typical array of underlying themes like existentialism, atheism, nihilism, the morality of being, sex, love, and the jarring psychological and philosophical analysis of happiness and ideal living, all spun together within twisted lines and knotted love angles — his frustrated characters, stuck in their aesthetic reality, walk the Allen tightrope of a plotline and exist in celluloid, reflecting on the ironies of this existence. The Allen-esque world is a godless one, ruled by anarchy and chaos, filled with obliviously happy people and that one protagonist in the spotlight who, owing to his/her cursed cynicism, cannot possibly be ignorantly gay — no matter how hard they try to escape the depressing side effect of being able to look under the fantastical curtain of wonder that cloaks the ugliness of mortal reality.

He uses this construct to dissect and navigate the complexities of basic human relationships and inherent domestic dramas. His interest in the strain between loved ones is a recurring thread, backed by a range of powerhouse actresses functioning as his muse and giving startling color to his vision. From pop icons Miley Cyrus, Penelope Cruz, and Scarlett Johansson to veteran legends Meryl Streep, Diane Keaton, and Patricia Clarkson — the wistful Woody has been known to look out for faces that perfectly fit the doe-eyed Gordian women of his imagined storylines, admittedly being more comfortable writing for the opposite gender.

Making a film a year — almost like clockwork, for well over 40 years now, Allen is an unstoppable force. Deflecting popular opinion, ignoring reviews and criticisms, he lives in isolation from the effect of his work and restricts himself to only his own personal disappointment with himself — refusing to look at anything he made as a worthy product. Nevertheless, he drudges on year after year, churning out a truckload movies — the extraordinary and the underwhelming.

One signature aspect of his films are the male characters. Notorious for almost always being a manifestation of Allen’s awkward, self-loathing misanthropic alter ego — everyone from Jesse Eisenberg in Café Society to the filmmaker himself, playing the protagonist in a lot of his films, is made to imitate a pre-stated format of hurried dialogue delivery — something Allen as a director insisted on, insecure of having the joke being lost on his audience with a less crisp performance. Conscious about retaining the tone of his films, he goes into editing and cutting only after having shot the entire film, a tactic unique to his production. Allen sits through all the editing to preserve his vision, being particular about the nuances and finer details. Making comparatively lower budget films, his movies aren’t known to offer a grand cut or to make a lot of money, but is an endeavour indulged by established names out of their trust in his potential — their trust in Allen to make gold, even when he won’t think he will. Despite of labelling his own work as unsatisfactory and mediocre, and rejecting all claims to greatness, the man, like an ant, continues to make as much as he can for as long as he can.