World No Tobacco Day: Kick The Butt With These 3 Foods

World Health Organisation celebrates May 31 every year as World No Tobacco Day  — a day to renew the pledge to fight tobacco addiction, and get on the path to creating a tobacco-free world. World No Tobacco Day 2018 focuses on the impact of tobacco on the cardiovascular health of the citizens of the world. While the challenges surrounding the tobacco epidemic are abound, #DSSCRecommends three foods that may help battle and overcome the addiction. 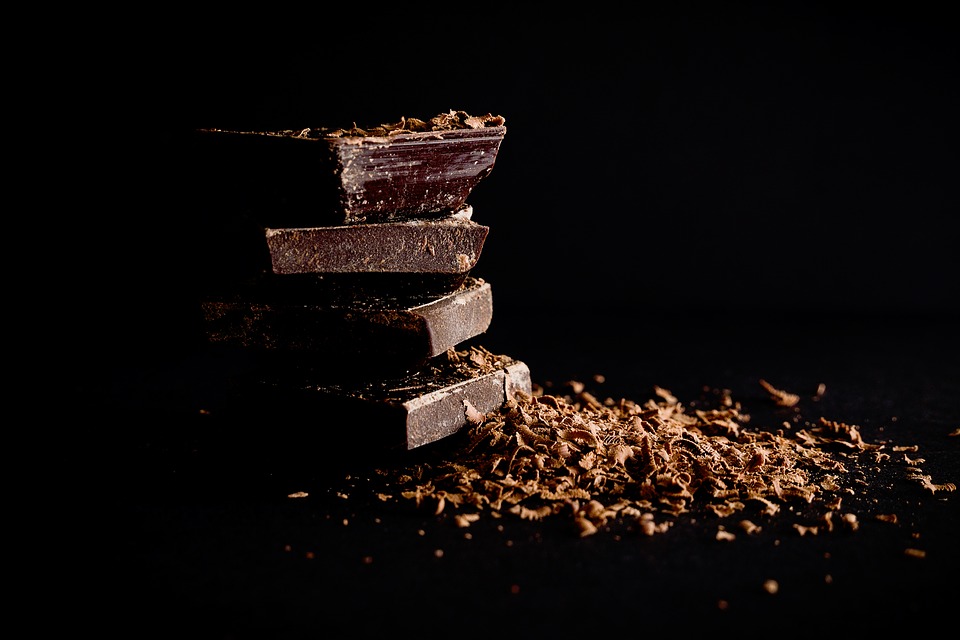 The antioxidant effects of dark chocolate, specifically the variants whose cocoa content exceeds 70%, help alleviate stress levels caused due to withdrawal of nicotine supply to the brain. Indulging in dark chocolate helps stimulate the brain making you feel good while reducing the oxidative stress caused by smoking. Besides, its anti-inflammatory effects can lower the irritation levels of nicotine withdrawal from the system. Pick your favourite dark bar and snack on, guilt-free. 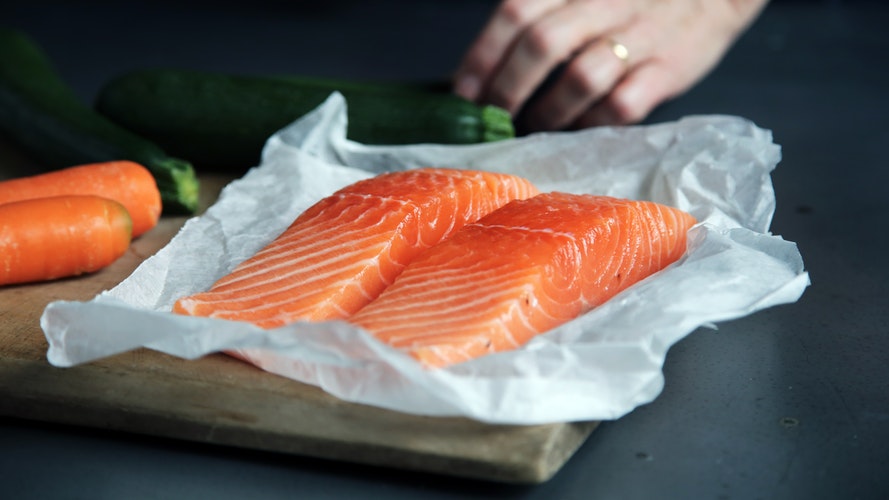 Fish, particularly salmon, mackerel, sardines, and trout, are rich in Omega 3 fatty acids and leave an unpleasant taste in the mouth if you smoke cigarettes after consuming them. Incorporate fish into your diet to dissuade yourself from smoking. Low levels of Omega-3 makes it difficult for the smoker’s body to deal with its craving for another cigarette. Studies have revealed that consuming fish oil supplements help reduce smokers’ craving for cigarettes. 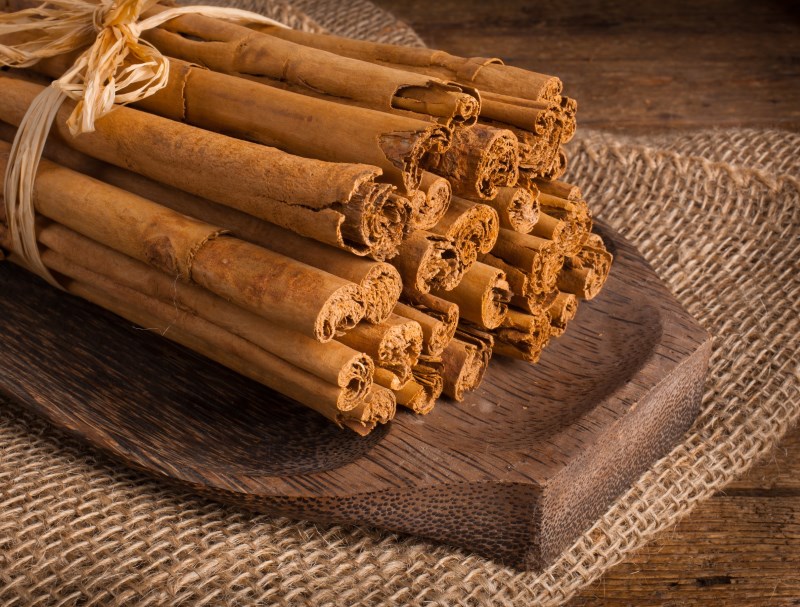 Cinnamon works on different levels to help curb tobacco cravings. It helps curb sugar cravings that strike once you quit smoking. You can even use cinnamon sticks exactly like a cigarette and inhale the aroma by taking a deep breath, while it is in your mouth. Make sure not to light it up, as doing so may cause serious injuries. You could even chew a small piece of cinnamon if you find that palatable.

A journey of a thousand miles must begin with a single step. – Lao-Tzu