We’ve grooved to many a gig on the floors of The Piano Man Jazz Club. We’ve made numerous friends there. We’ve often snuck up to The Piano Man Bakery to tuck into boozy desserts, and stock up on our share of gluten-free breads and vegan goodies. We cannot keep calm as TPMJC braces for three back-to-back dazzling performances on August 28. Pet the creases on your skirts ladies, and pull up your ties gentlemen, as we join our favourite Jazz club in revelling in an exhilarating celebration on clocking over 1000 gigs. As the big day inches closer, we reserve a slot on the roster of the owner of TPMJC, Arjun Sagar Gupta, to gather his take on the jazz scene in the city. “Jazz is growing, albeit slowly. Education, easy access to equipment, and the right mentorship can bolster it further,” feels Arjun, who is lobbying with embassies to promote upcoming Jazz talent.

The celebrations will kickstart when the clock strikes eight tonight with guitar and voice duo-set Smiti and Adhir’s myriad Jazz and Blues standard in swing tunes embraced by such stalwarts as Ella Fitzgerald, Nina Simone, Billie Holiday, Louis Armstrong et al. Gupta tells, “Adhir’s rhythmic guitar voicings and Smiti’s impressive voice are a unique combination. They have the ability of easing you into a happy mood in a jiffy.” Contemporary jazz voices like Madeleine Peyroux, Melody Gardot, and Norah Jones will be featured, too. Amping up the atmospherics will be an exciting array of pop tunes and original songs. “Utterly beautiful jazz,” remarks Arjun, about the duo, who, he says puts a smile on his face with their straightforward and simple take on jazz standards, always. 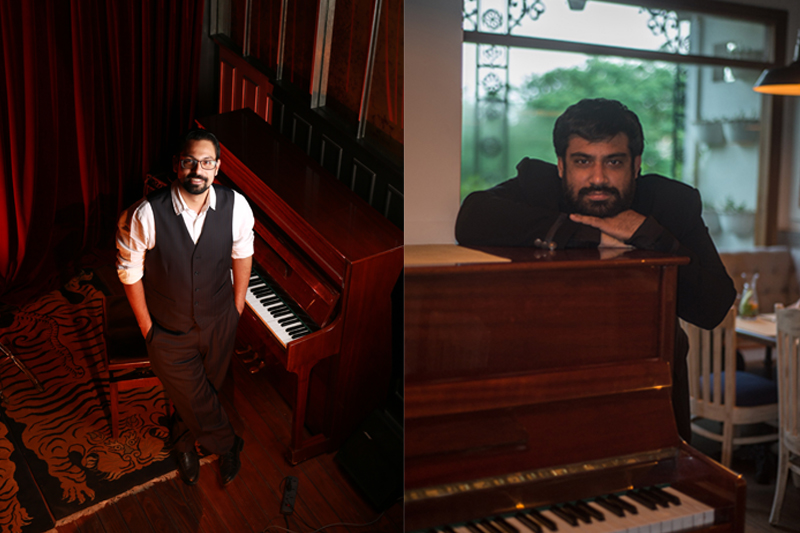 As the needle glides to show 9 p.m. on the clock, the formidable Latin Jazz pianist, composer and music educator Pradyumna Singh Manot a.k.a. Paddy, will ascend the stage. A powerhouse on the piano, Paddy will be joined by New York-based singer-songwriter Megan Powers, who had a stellar debut at Igor Butman’s iconic Moscow jazz haunt in an impromptu jam session with the band. Megan performs at NYC’s underground music havens and Gupta feels, “Paddy’s delicate approach to ballads coupled with Megan’s exquisite voice make a firecracker of a combination, knitting together elements of a memorable evening.”

When quizzed about what went into picking the line-up of artists for the commemorative evening, and Arjun reveals, “I wanted to include lots of jazz, and also embrace the other musical directions we take. I wanted to bring back some of our much-loved artists. It is hard to pick from a multitude of artists. As I began chalking out the plans, we had just finalized the date with Paddy and Megan, and I thought it would be a beautiful start to the evening if we have Smiti and Adhir perform. Around the same time, Sumit called, and the concert program just fit like a fabulously tailored suit!” 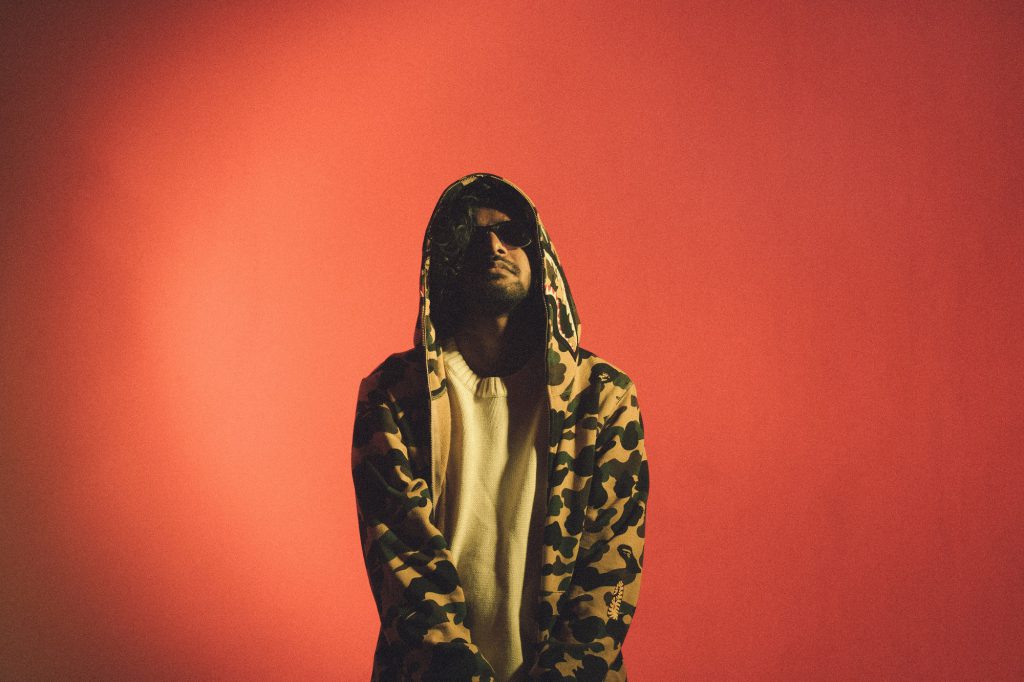 And so, the third act for the evening will bring on stage newly minted multi-genre collective RollsRoy’s at 10 p.m. The collective comprises exceptional talent from the music scene — Akshat Pradhan (bass), Krishna Vinod (vocals), Bhavya Raj (vocals/guitar), Shantanu Sudarashan (drums), Kaushik Manikandan (guitar), Pranay Parti (keys), Vibhor Mathur (flute), and Sumit Roy (vocals). Arjun speaks fondly about Sumit, sharing, “I’ve often called Sumit on stage to perform impromptu with artists from all over the world, and he always embraces the spirit of jazz, though he is stylistically a Hip Hop artist. He brings in fresh energy to the music”

Chef Sarah Todd: Raising The Bar At The Wine Company